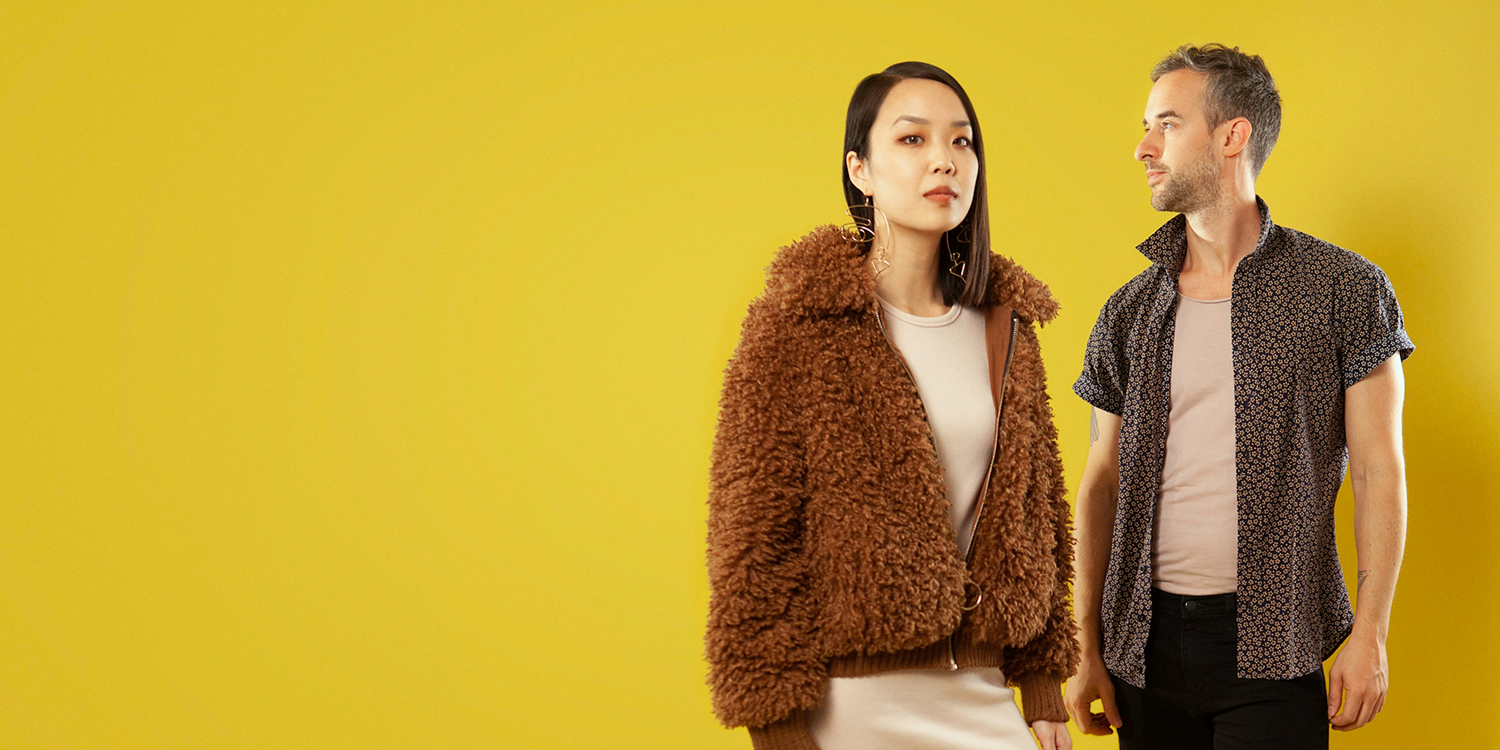 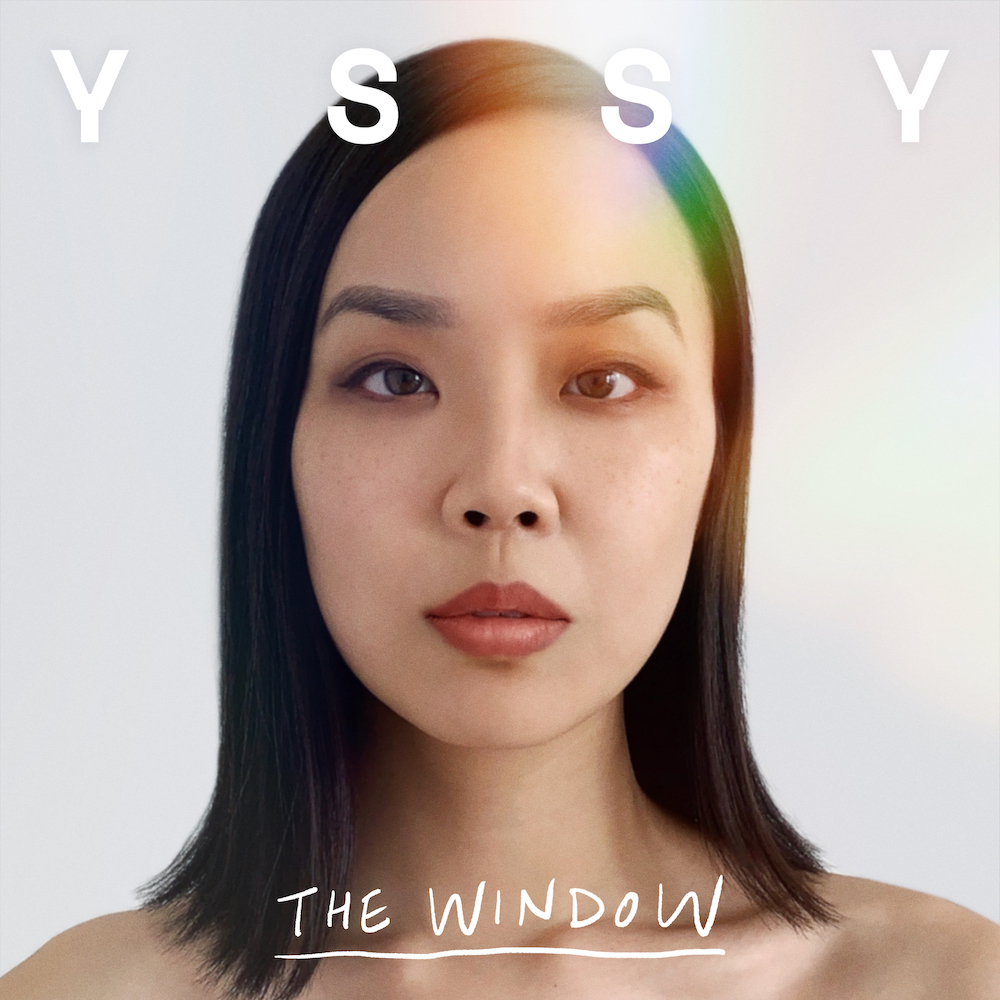 New single “The Window” (SOCAN Song of the Week) out now!

Check back for upcoming dates! 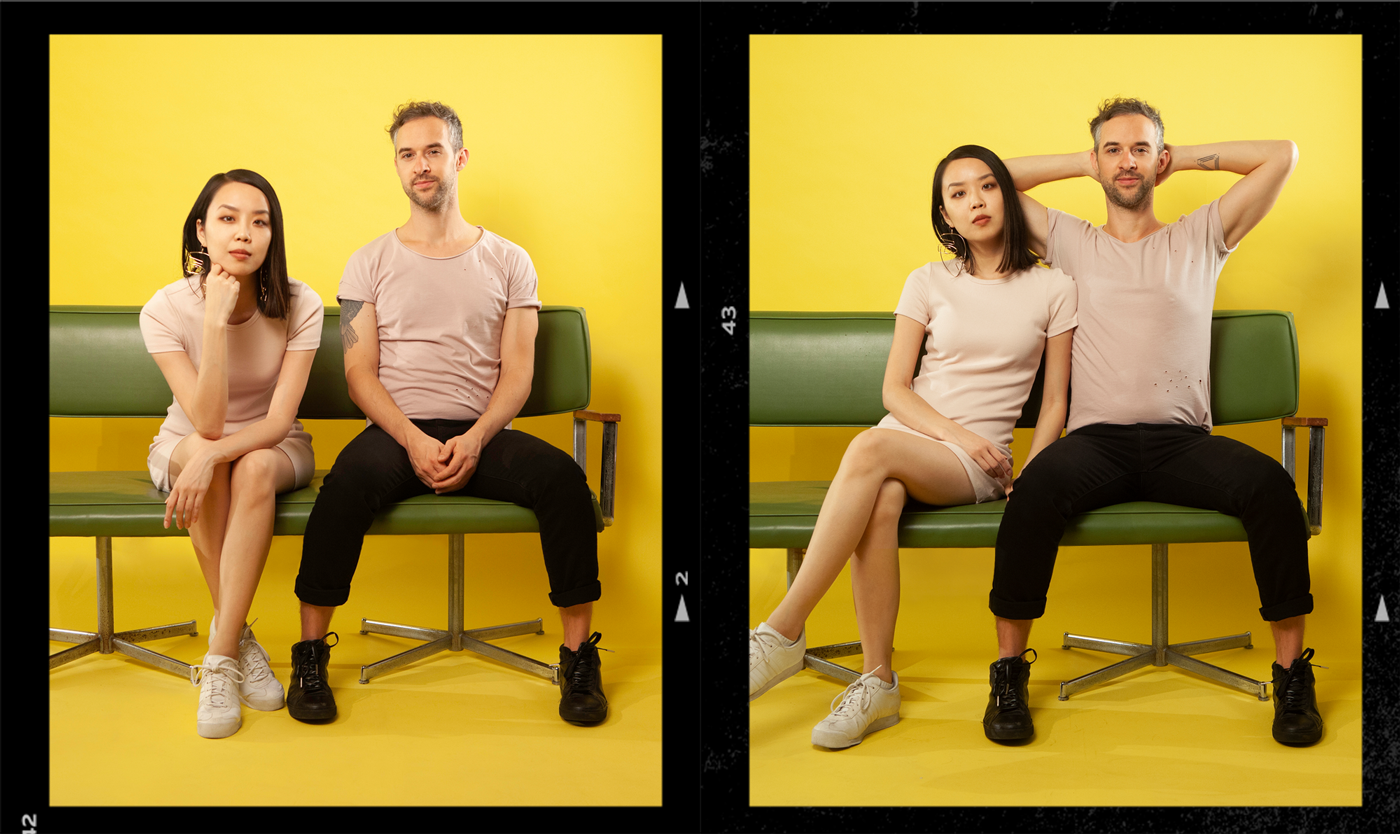 Toronto indie duo YSSY (say: “yessy”) makes vivid, synthy alt-pop that’s throwback-tinted and refreshing all at once. Comprised of singer-songwriter/producer Elliot Caroll and multi-instrumentalist/producer Simeon Abbott, the pair immediately bonded upon meeting over a shared love of modern pop sounds and classic songcraft. Within months, they cemented their musical partnership and built a studio together.

Caroll began her career as a recording artist in her teens, later honing her craft in Los Angeles, working with eminent writers and producers. Abbott, a jazz-trained pianist, brings the genre-bending versatility he displays as the keyboardist for renowned music collective Dwayne Gretzky. The resulting music from their collaboration as YSSY is as catchy as it is thoughtful, seamlessly blending earworm-worthy hooks with signature retro-tinged sounds.

On their debut release, The Way It Was (2020), the duo hints at varied influences like Y2K-era Max Martin, ABBA, Bruce Hornsby, 90s power pop, and the most creative corners of contemporary radio. At once polished and genuine, the EP is an introduction to a band that’s rapidly making their mark, with national airplay on CBC Radio and Radio One. YSSY’s 80s synthwave rendition of the “The Mandalorian” theme has racked up over 3.5 million views on YouTube, garnering buzz and new listeners across the globe. True to their tradition of wasting no time, YSSY is back in the studio with their full-length album due out in 2022. 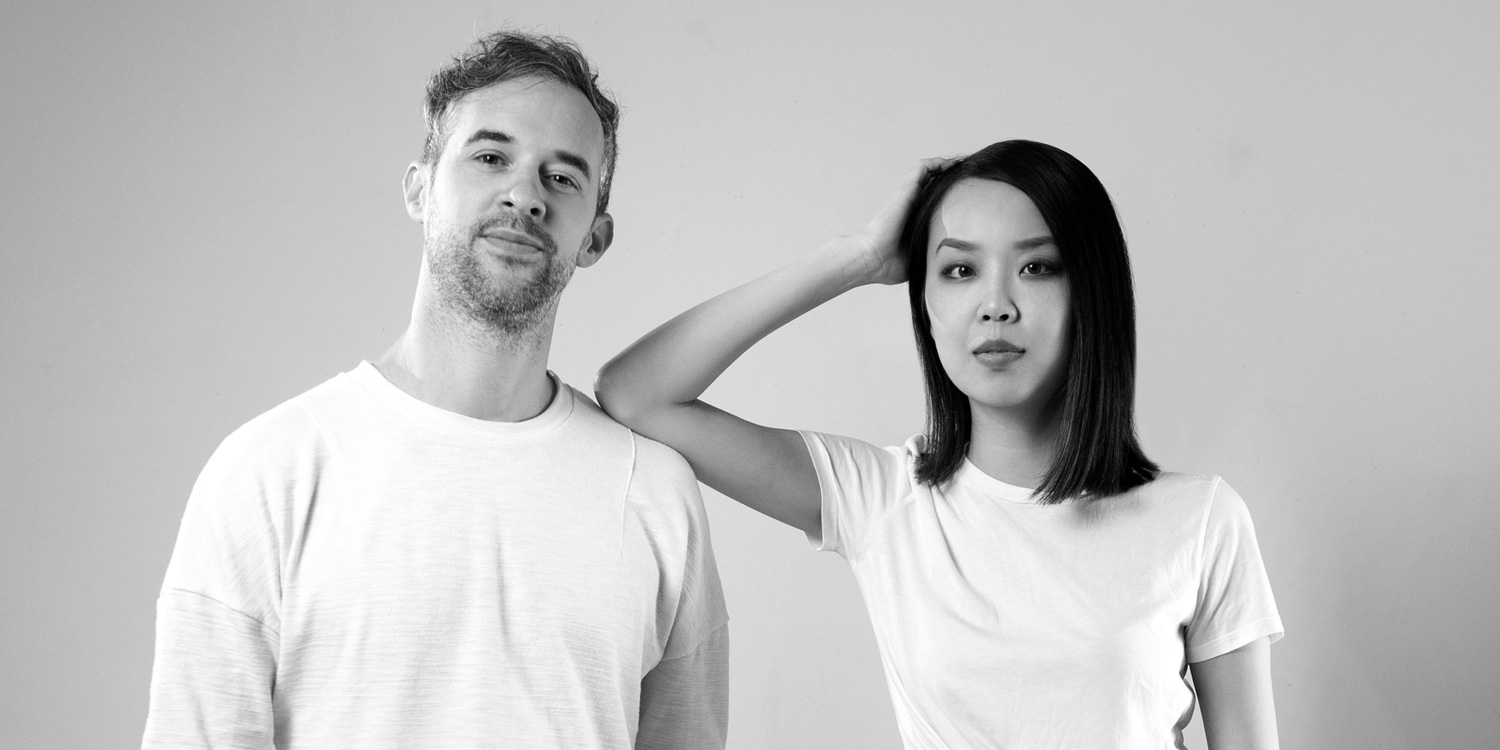